In 2014 we started a new project of monitoring moths with the goal of knowing the richness and abundance of species in the different habitats of the Ria de Alvor Natura 2000 site and of publishing the results of acquired data and research.

Six sites were selected in the main habitats of this area: dunes, marshes and agricultural fields, two sites in each habitat. Each site was monitored once a month with a moth trap type ‘Heat Trap’, which has an UV-lamp.

Due to their position in the food chain and their importance as pollinators, the study of these insects is essential in helping us understand and manage habitats at the Alvor Estuary. 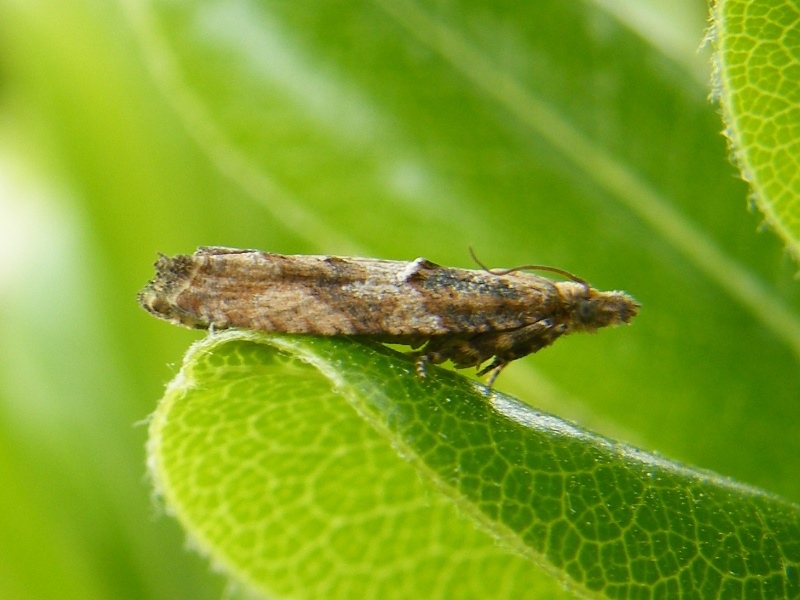