Science and Conservation in 2016

Scientific research has always been an essential part of A ROCHA conservation programs, because its findings confirm our conservation objectives. For this reason we are happy to have published a paper about Ria de Alvor on Ocean and Coastal Management journal. You can read more at https://www.arocha.pt/news/2016/09/new-scientific-paper-on-the-alvor-estuary/.

This year, as in previous, we continued the monitoring of birds and moths in the Ria de Alvor. Some of the rarities ringed at Cruzinha included Yellow-browed warbler Phylloscopus inornatus and the first capture a Western olivaceous warbler Iduna opaca, in the image. Highlights for Ria de Alvor were the sighting of a Slender-billed gull Larus genei and a Ringed Plover Charadrius hiaticula which had been ringed in Iceland and Wales respectively.

Over the last two years, we have set out to discover more about diversity of mammals in the Ria de Alvor. There are more species than we could imagine. We did the research using trap cameras which produced some very nice photos. You can view the photos here. 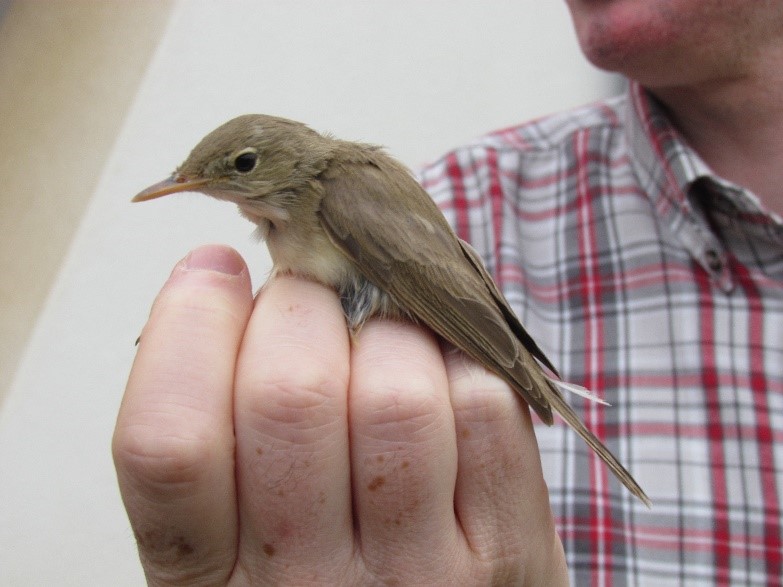