A Rocha Portugal, in partnership with A Rocha Netherlands, A Rocha Uganda and A Rocha South Africa, will promote the “Plastic Free February” project that aims to reduce plastic, especially single-use-plastic, in our daily lives, in churches, workplaces and in our homes. The goal is not only to reduce the amount of plastic we use, but also to share both the difficulties and the solutions found to solve them, whilst reducing. These may be sent to us as written articles, or short videos, that we will share on our and your social media, as a way to help others to reduce the plastic they usually consume.

This is the Plastic Age, there seems to be no doubt about it. A resistant and inexpensive material created to make life easier for us, but which has dangerous consequences, not only for the health of the environment but also for public health. The UN environmental program says that 13 million tons of plastic are discharged into the sea each year, predicting that in 2050 there will be more plastic in the sea than fish. This plastic, due to the action of sea water and sunlight, breaks into small pieces, some invisible to the naked eye, entering the food chain and ending up in the stomachs of marine fauna and humans.

Particles smaller than 5 mm, called microplastics, are also associated with the ability to absorb toxic chemicals on their surface from sea water. Australian scientists tested human faecal samples from people from countries as far away as the UK, Russia and Japan, and in all samples, they found particles of PVC (polyvinyl chloride) and PETE (polyethylene terephthalate), with a ratio of 20 microplastics for every 10 grams of faecal matter. According to the same scientists, some of these particles are so small that they can even enter the bloodstream and reach other organs such as the liver, brain or heart. This is alarming because although the real danger has not yet been quantified, we know that such absorbed chemicals are toxic.

What is already quantifiable and well known to scientists, is the danger that these particles and others of larger sizes present to the health of ecosystems. About 700 marine species and 50 freshwater species feed on microplastics, and are severely injured, poisoned or killed. About 100,000 marine mammals, turtles and millions of birds die each year. In addition, there is also a danger of other species being transported by this waste, by the action of marine currents, becoming invasive in ecosystems to which they do not belong.

But microplastics are not just at sea, according to scientists at the American University of California and researchers at the Toulouse School of Agriculture and Life Sciences in France, there are microplastics at the top of the Pyrenees. These are par excellence places, away from human activities and difficult to access. The particles found were not deposited in these places but “flew” there. According to the same researchers, these particles can rise up to 95 km in altitude, and they exist not only at the top of the mountains, but inside our homes and in the air that we usually breathe.

Knowing that 80% of the waste that ends up in the sea comes from land and part of it comes from domestic waste, A Rocha wants to encourage families, individuals, churches and schools, to reduce the plastic they usually consume. How? Finding ways to refuse, consume less, reuse, or replace with other alternatives less harmful to public health and the health of our ecosystems, on which we ALL depend, to survive.

Tips for starting:
– Look careful at labels, some of the personal products like body creams and gels are full of microplastic. Try to avoid them!
– Use your own cloth bags when buying your vegetables and bread. Nowadays you can buy vegetables without using a plastic bag, weighing them at the checkout and using your cloth bag to take them home.
– Avoid double packaging! Biscuits, cookies and some other products come in small bags. Avoid those!
– Try to buy a detergent that can clean windows, counters and ovens, instead of buy 3 different ones. Also for bathroom products.
– Every time you can, buy products in a glass bottle instead of in a plastic bottle
– Research on-line for other tips

In general
– Reduce your consumption,
– Reuse what you already have,
– Refuse to accept what you don’t want,
– Recycle what you can’t use anymore 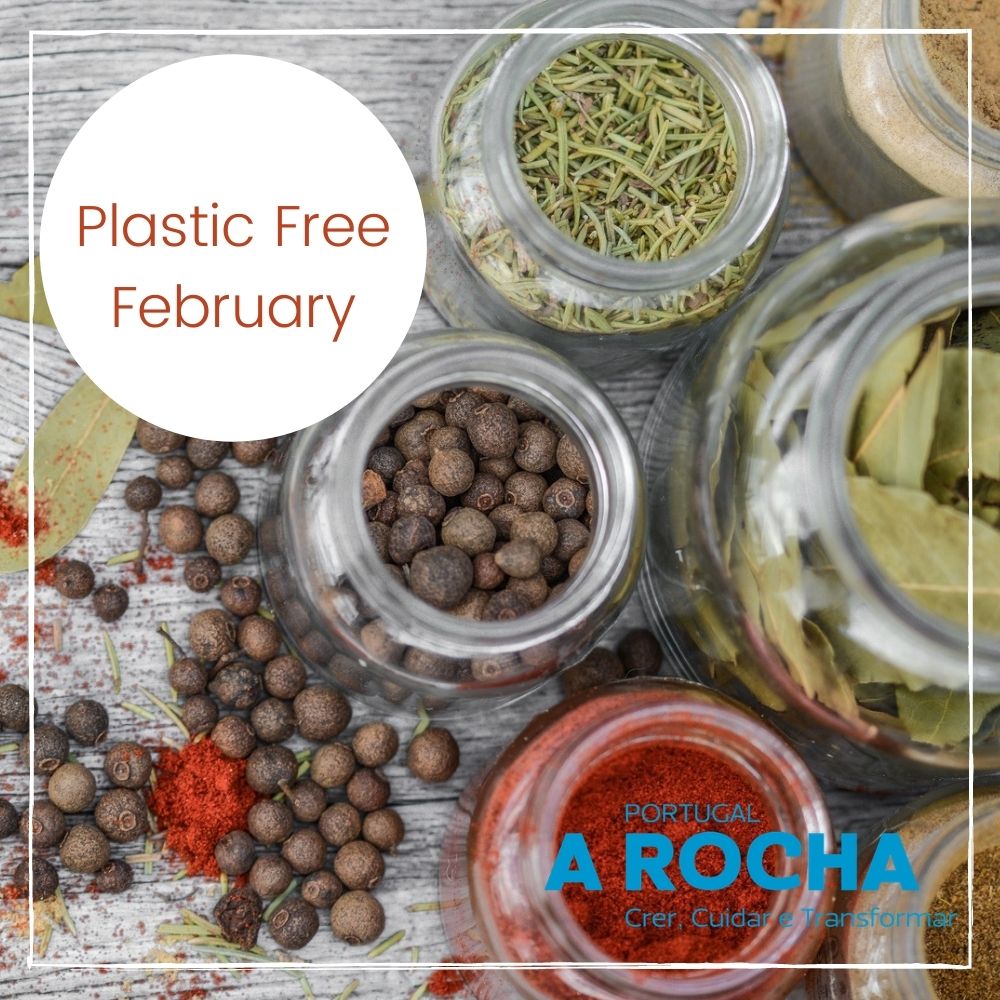