A ROCHA is represented in 20 countries through organisations or associated projects, similar to A ROCHA Portugal. 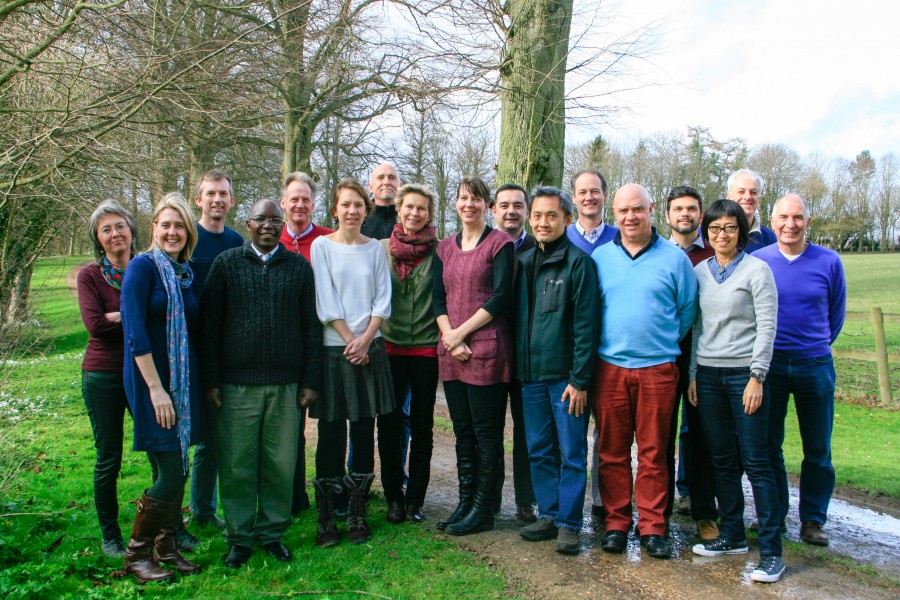 A ROCHA International team members live in eight countries and they do not have a permanent headquarters. Their members live in local communities and they meet all together only twice a year, taking advantage the existing technology to cut down travel.

The work started in 1983 through the A ROCHA Trust, a British organisation with the objective of setting up a centre in the Algarve to serve as a field study centre and a Christian community open to all. The centre at Cruzinha quickly started hosting visitors from around the world and many invitations were made to help start similar initiatives in other countries, with the same standards of scientific rigour and the opportunity to live in a Christian community.

In 1993, the A ROCHA Trust supported the formation of A ROCHA Portugal, enabling nationals to become its leaders. In 1994, A ROCHA Trust became A ROCHA International and it started supporting the work in other countries. Nowadays, A ROCHA has 19 national organisations and one associated project and it also supports a global action to respond to climate change, which is called Climate Stewards. The A ROCHA network is present in all continents and several new initiatives are preparing to join us.

Visit the A ROCHA International website to find our more the work that is being done.