Bernice Goffin was a Master’s student who came from Wageningen University in the Netherlands. For six weeks she was at our Center and collected data from our wild bird ringing database, namely the Pied flycatcher. In addition to this data, she also collected our daily weather data available since the beginning of the 21st century.

Unfortunately, her work indicated something we already suspected. Here’s what she wrote:

If you wish to read the full scientific paper you can do it here. 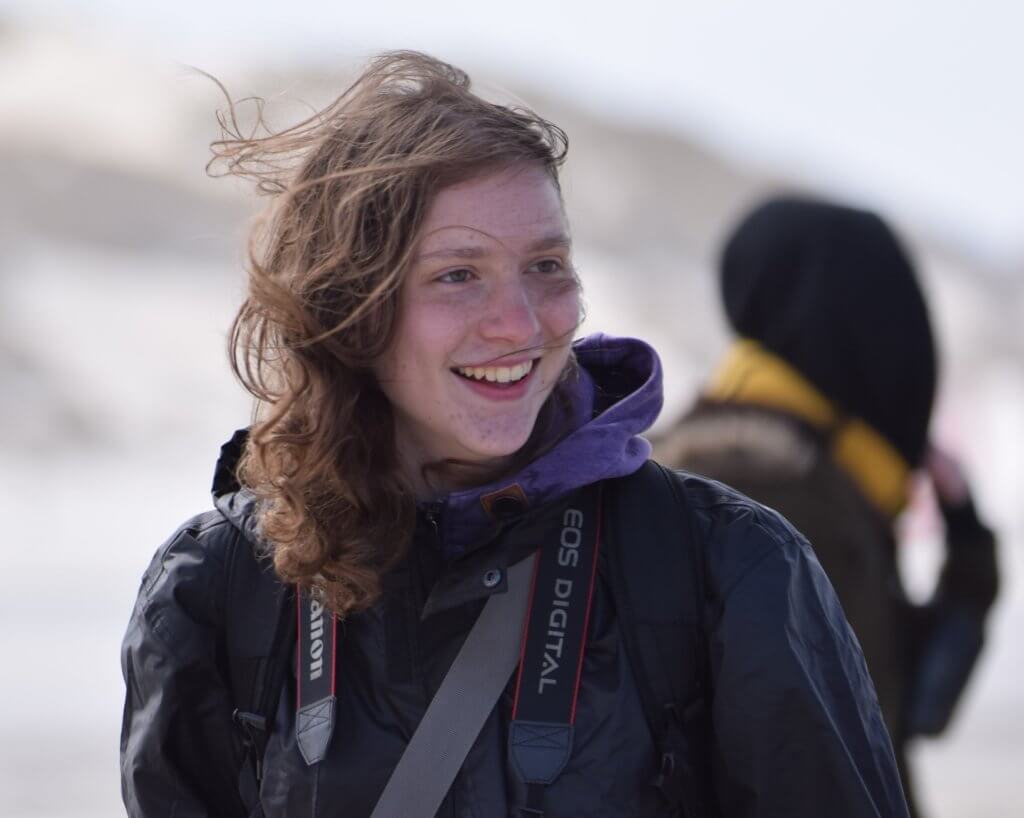